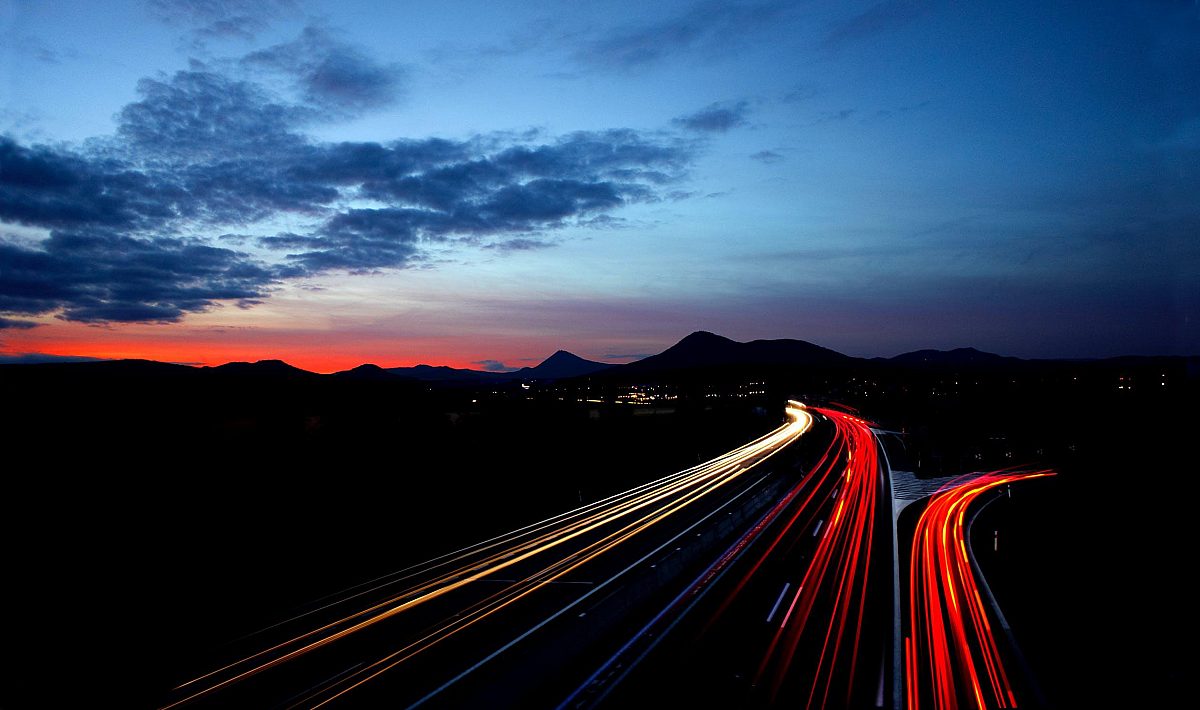 “It is encouraging to see that the overall used car market remained stable in 2018, despite disruption in the new car market with the introduction of the Worldwide Harmonised Light Vehicle Test Procedure (WLTP) in September”, said Louise Wallis, Head of The National Association of Motor Auctions (NAMA) commenting on the SMMT’s used car figures released today.

Growth in the market came through sales of hybrid, plug-in hybrid and battery electric cars (BEVs), which rose 27% in the year to 106,658 units. Earlier this month NAMA reported that we expect to see more plug-in hybrids and BEVs going through auctions in 2019, increasing supply and starting to normalise their price behaviour.

Wallis continued, “Auction activity was unprecedented in 2018, with both first time conversion rates and average values up.

“Whilst used petrol values were the strongest performers, used diesel also continued to sell well, demonstrating that diesel still has a firm place in the used car market. Recent reports are beginning to suggest that there could be a shortage of diesel product in the used car market in the near future. Findings from our sentiment survey show that a number of auction houses expect a continuation of the 2018 trend of increased values for petrol vehicles, suggesting demand will continue to outstrip supply in this segment.

“NAMA is optimistic that demand and prices in the used car market will remain stable and 2019 will mark another successful year for the auction sector.”