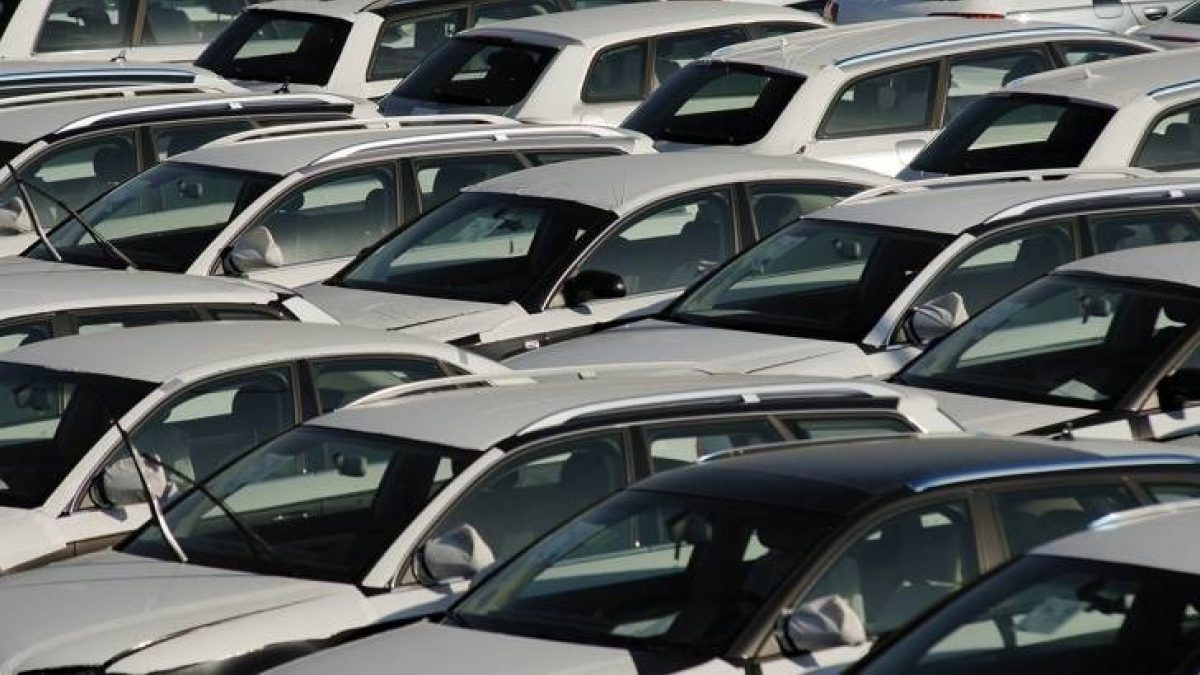 “Following an increase in new car sales in plate change month March where a high number of part exchanges were generated, auctioneers are expecting to see a surge in vehicle volumes this month,” said James Tomlinson, Chairman of The National Association of Motor Auctions (NAMA), commenting on the latest figures from NAMA’s market attitude survey.

Findings show that most auction centres expect to see petrol and diesel car values remain stable, with only 5% of respondents expecting a decrease in petrol prices and 15% expecting a drop in diesel. Values of Alternative Fuel Vehicle (AFV) which include hybrid and electric vehicles are thought also to remain steady during April, although unlike petrol and diesel, some members have indicated that these values could actually increase as demand for them steadily rises.

Average age and mileage look set to remain steady over April, although over 35% of respondents have indicated that both could increase. Conversion rates are expected to soften during April with 35% of members expecting them to fall. However, this is most likely to be due to the seasonal increase in volumes of vehicles at market than weakening demand.

The Euro-6 market looks set to be strong with over 40% of members expecting an increase in values with a further 50% expecting values to remain stable. The continued growth of Low Emission Zones is expected to keep demand for these vehicles strong. In the pre-Euro-6 market, over 70% of respondents are expecting to see values of remain steady or increase.

Tomlinson continued, “The used car market has generally performed in line with our expectations in the first quarter of 2019. Values have remained stable, and there has been a steady stream of buyers bidding competitively across all market sectors, both at auction and online. We are expecting this buoyant market to continue into Q2.”