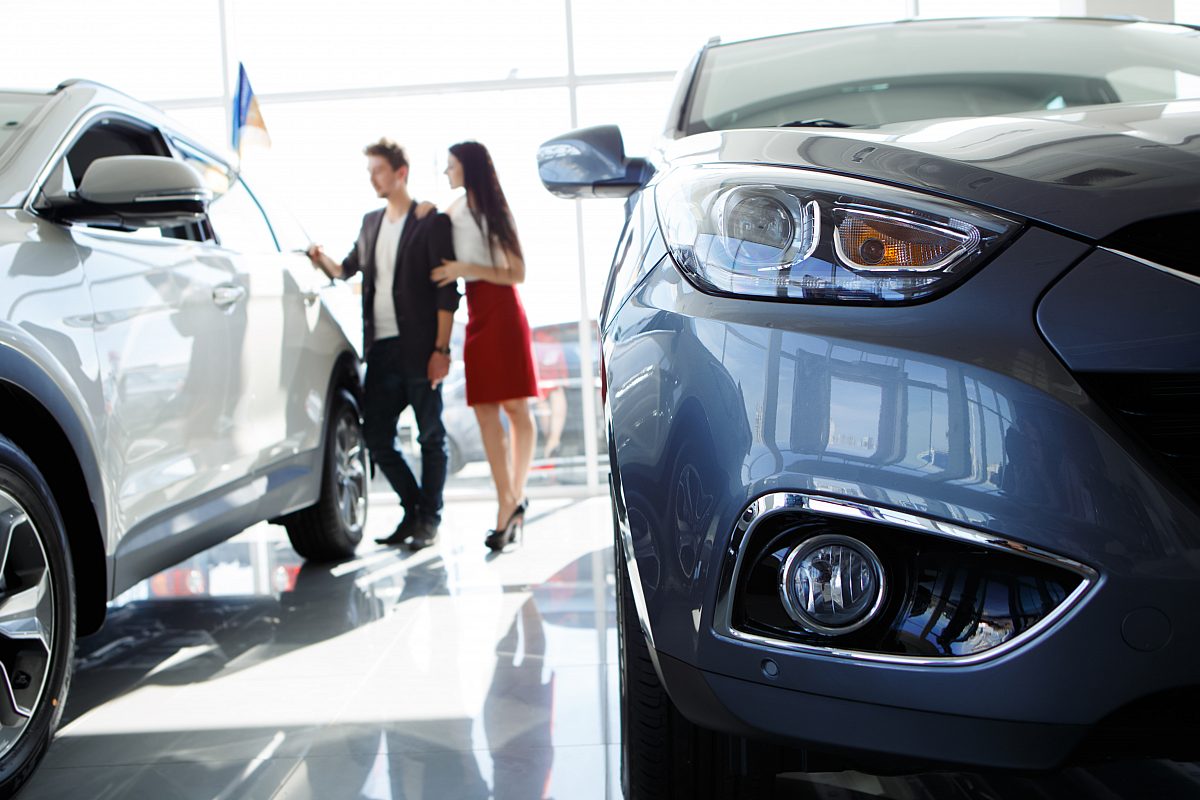 “Auction activity has been buoyant in 2018 so far, and it is believed that around 5.5% more cars have been sold compared to last year. However, the first time conversion rate was -3.4% lower than a year ago, indicating that stock availability was greater this year”, said Louise Wallis, Head of The National Association of Motor Auctions (NAMA) commenting the latest NAMA monthly car auction data report for July 2018.

The report published today shows over in July:

Wallis continued, “Despite more units being sold across auction channels in July, the volume of cars between 2.5 and 4.5 years of age fell by -2.3%. These would typically have been ex-contract hire and lease cars where purchasing new vehicles has been delayed because uncertainty with the new vehicle emission testing.

“Hammer prices have been strengthening in recent weeks as fresh stock has been reducing, which is anticipated to continue throughout August. Although more volume is expected in September due to plate change activity, it doesn’t usually build up until the third week of the month, so strong hammer prices are expected well into September.

Stuart Pearson, Vice Chair of NAMA adds, “Whilst demand softened slightly, the seasonal shift was expected with the start of the summer holidays and hottest summer on record since the 70’s. There was a focus around year on year value improving which highlighted the underlying strength of the used vehicle market this year.

“With the upcoming plate change next month, there is a requirement to take into account the condition, age and mileage of vehicles”.

Notes for editors: The full NAMA Car Auction report is available from the RMI press office on request.

MOTOR AUCTIONEERS ARE OPTIMISTIC, ACCORDING TO NAMA MEETING