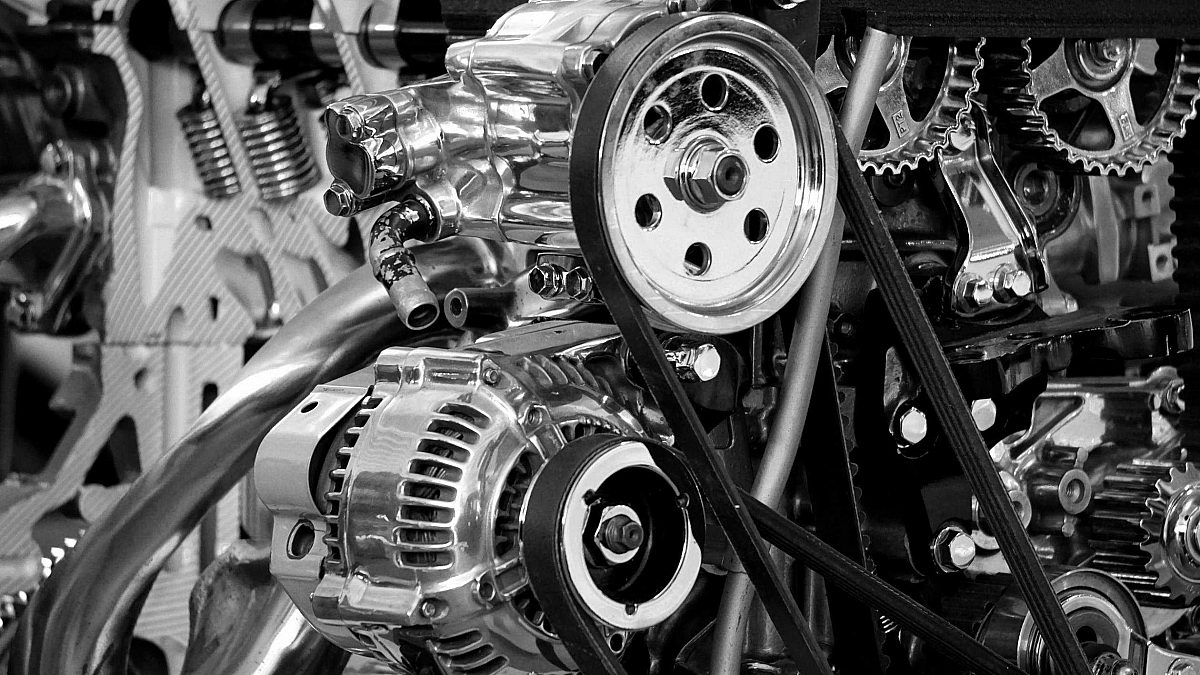 All respondents to this month’s NAMA survey expected conversion rates to increase or remain stable in October. Conversion rates improved during September as a factor of shortening vehicle supply, at a time when dealer and car dealerships were looking for stock for their forecourts.

Vehicle values were expected to remain steady, with 70% of respondents predicting petrol values would remain similar to the previous month and 30% expecting to see an increase. Respondents also expected to see diesel values remain at the same levels as last month. Again, none of those who took part in the survey indicated any decline in values suggesting the market is responding well to the increased volumes.

Values of Battery Electric Vehicles (BEV) continued to show signs of improvement, with 33% excepting them to rise this month. The increase in BEV values is expected to be driven by shortage of supply of new vehicles pushing buyers into the used market. Values of Hybrid and Plug-in Hybrid both appeared to be stable according to over half of respondents. .

Demand for Euro-6 compliant vans continued to remain very strong with 67% of respondents expecting values of these vehicles to increase. There is little sign that demand for these vehicles is declining as fleets and sole traders continue to replace Pre-Euro 6 vehicles to meet new emission standards being set by major cities.

Overall vehicle auctions are responding well to the market, however there are growing reports from dealers that it is becoming more difficult to source good quality cars at auction.

The consequence is strengthening conversion rates and a positive impact on vehicle values. In the alternative fuel car market, a shortage of new vehicles to sell is making used vehicles attractive for those who are unable to wait, and again this is helping to support values and conversion rates.

We expect to see a strong used car market in the final quarter of 2019.