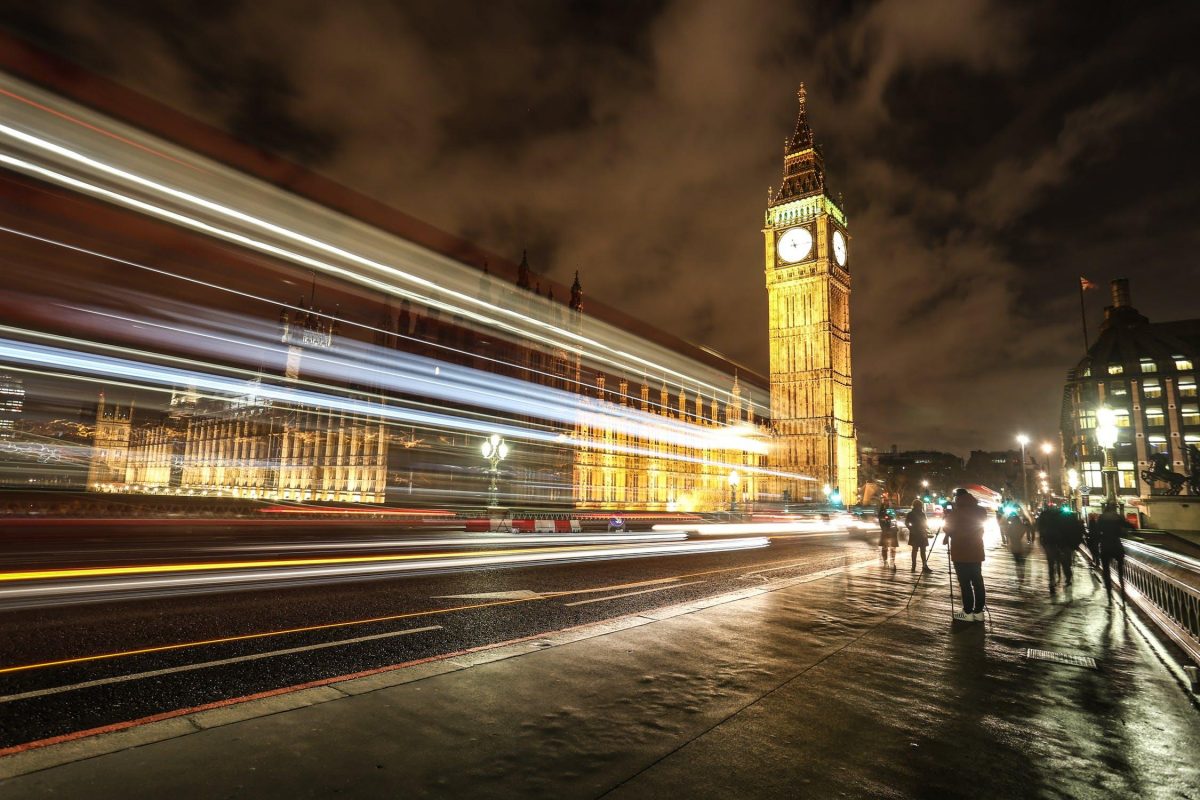 On Monday 14 October, the Queen delivered her speech which set out Prime Minister’s policies on a number of key issues including Brexit, the environment and immigration.

The Government’s “priority has always been to secure the United Kingdom’s departure from the European Union on 31 October”. The purpose of the Bill is to “implement any Withdrawal Agreement which may be agreed between the UK”.

The main benefits of the Bill would be:

The Queen outlined the Government’s commitment to ‘protecting and improving the environment’.

One of the main purposes of the Bill is to:

The main elements of the Bill are:

On 4 September, the Government set out its policy on post-exit immigration arrangements in a no deal scenario. Free movement as it currently stands will end on 31 October. Should the UK leave the EU without a deal then EU citizens moving to the UK after Brexit will be able to apply for a temporary immigration status, called European Temporary Leave to Remain, which will carry them into the new skills-based immigration system from 2021.

The purpose of the Bill is to:

The Government “will ensure that all young people have access to an excellent education, unlocking their full potential and preparing them for the world of work”.

The Government wants to bring “renewed focus to further and technical education” and “will ensure our post-16 education system is well funded and organised in a way that enables young people and adults to gain the skills required for success and to help the economy.”