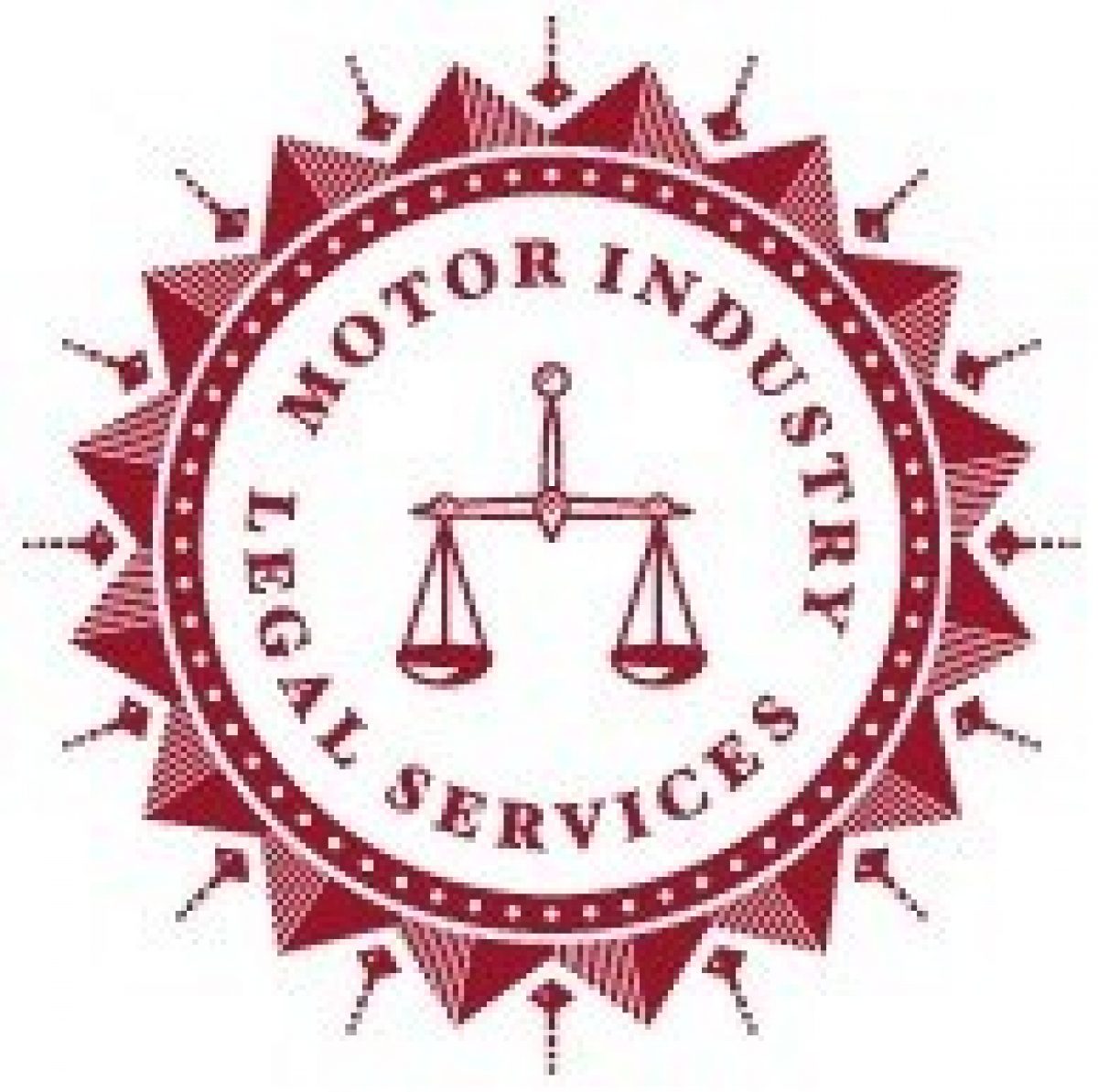 “I have recently signed an advertising contract which I thought was for 1 year only. I have now been contacted by the company and told it automatically renews if I do not cancel. Is this fair?"

Firstly this is not an uncommon problem. We are seeing more contracts that automatically renew. This can simplify matters for regular contracts such as laundering services, insurance and waste disposal. The problems come when members do not know they will renew until it is too late.

1. Were you told about the renewal or provided with contractual terms at the beginning of the contract?

It is a basic principle of contract law that only terms incorporated into the contract can apply. If you were specifically told about the renewal then this will apply. However the terms of any renewal or cancellation process must have been sufficiently clear to be binding.

It becomes trickier where you agree to a contract without signing any terms and conditions. As businesses the courts will assume that you have read and intend to be bound by any terms signed.

If the contract has renewed are there sufficiently specific terms to cancel the agreement. If these terms are not sufficiently specific then the court will have to interpret their meaning. Each case will therefore turn on its facts. However, the most likely outcome is that the notice period for cancelation will be the period covered any one invoice. I.e. if you are billed monthly one month, is weekly one week.

In some respects, tough. There are significantly less statutory protections in business to business contracts. If you have signed it you will likely be bound by the terms, so read any terms thoroughly.

That said, there is some protections and arguments that may apply. The most likely is under the Unfair Contract Terms Act 1977. Where you are contracting under the other side’s standard contract, section 17 of the act would prevent them from being able to use their standard terms to “render no performance, or to render a performance substantially different from that which the … customer reasonably expected from the contract; if it was not fair and reasonable to incorporate the term in the contract.”

You may, where the original contract is sold as one year therefore be able to argue that any clause that entitles the other side to renew automatically would be unfair.

Check all contractual terms before reaching an agreement as prevention is better than cure.

Once signed regularly review contracts to ensure they remain relevant and, where you are unhappy that you are familiar with the steps needed to cancel them. This is particularly important for ongoing contract such as Laundry contracts, waste disposal contracts advertising contracts insurance contracts