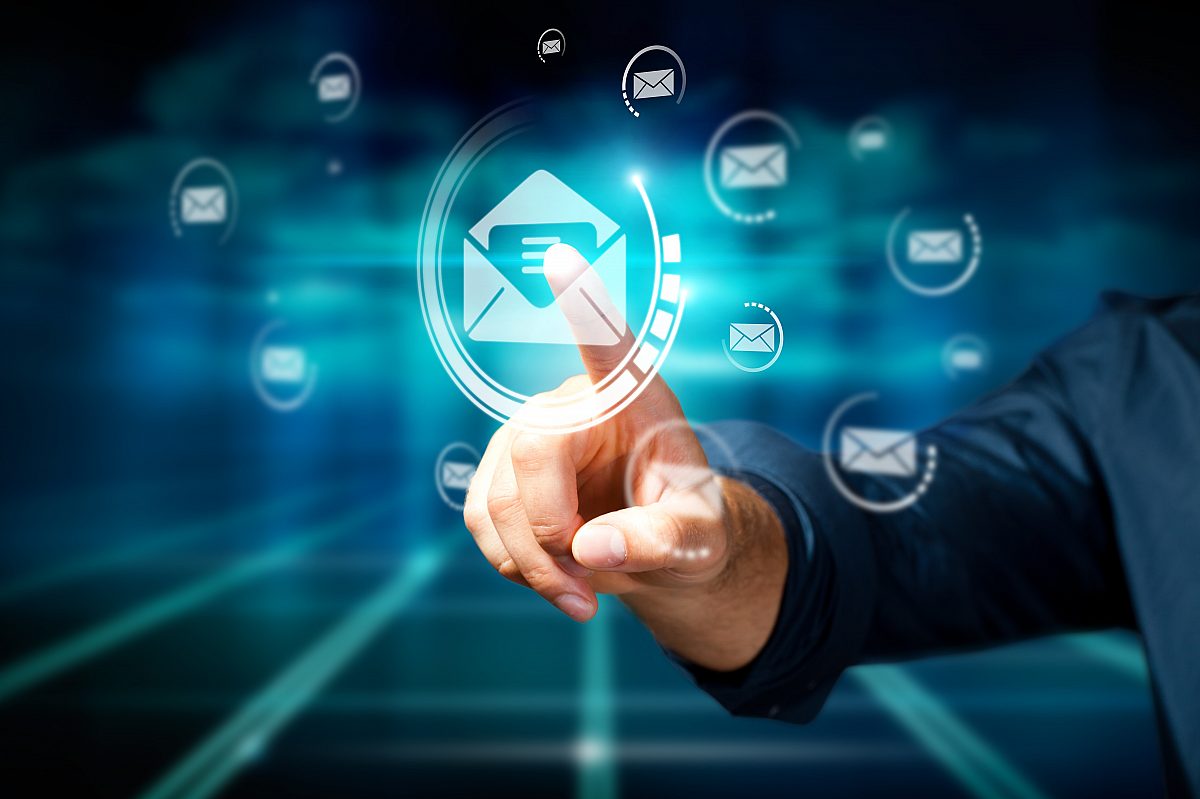 This month, the Financial Conduct Authority (FCA) released its final findings from its work on the motor finance market. Their findings are based on a study of consumer credit data, commission structures and a mystery shopper survey of 122 motor retailers.

The report is primarily concerned with commission structures (increasing and reducing DiC in particular). The FCA’s view is that there is a significant conflict of interest associated with these structures and that they break the link between consumer credit risk and interest rates.

The mystery shopper exercise also found that regulated activities such as pre-contract information disclosure may not be conducted early enough in the buying process, and where that information was disclosed, it was not always complete or clear. FCA has however acknowledged that “the sample size was small and biased towards independent retailers offering PCP or other forms of Hire Purchase”, and that the findings cannot be extrapolated to the wider market.

The report found no evidence of unfair business practices but nonetheless issued a reminder to regulated firms on the kinds of activities they should continue to avoid, such as offering incentives to enter a contract immediately, or securing a higher interest rate than requested where this does not benefit the customer.

FCA intends to consult on ways to intervene on commissions, suggesting that they could ban DiC or similar structures, as well as limiting broker’s ability to adjust interest rates.

There are two correlations which support the FCA’s position, which are:

1) A correlation between broker earnings and interest cost under DiC

The four primary structures considered by the FCA are increasing DiC, reducing DiC, scaled and flat fee commission plans. The data used by FCA “involved a sample of around 1,000 motor finance agreements from 20 lenders representing about 60% of the market. These covered January 2017 to July 2018 and represented a range of customers with different credit risk profiles.”

The data suggests that broker earnings from DiC commission structures are correlated with customer interest payments.

This hypothesis is strengthened because of the absence of this trend when studying scaled and flat structures. This suggests that other factors, such as consumer credit rating, are influencing interest rates for products sold under these structures.

FCA also noted the differences between the average and highest commission plans were significantly higher under DiC (around £2,000) compared to flat fee (around £700).

2) Where a correlation between consumer credit score and interest rates was expected, this was not the case for products sold under DiC.

FCA estimates that in total, the total cost to consumers of commission models which allow brokers to set interest rates is around £300m per annum. A key quote to summarize then FCA’s position is: “it is not clear to us why brokers should have such wide discretion to set or adjust interest rates, to earn more commission, and we are concerned that lenders are not doing enough to monitor and reduce the risk of harm.”

FCA notes that whilst brokers are the ones to set interest rates, it is also the responsibility of lenders to ensure that brokers acting on their behalf are adhering to CONC and other regulations when making sales. Many lenders may be inclined to believe that FCA will do this kind of monitoring for them, when this is not the case.

The paper states that they have already begun exploring the idea of intervening in the commission side of the market, with a scope to potentially;

This aspect of the report is informed by the mystery shopper exercise – for reference, the sample of 122 motor retailers is broken down as follows;

Commissions are also implicated in this section of the report – one component of the mystery shopper exercise was to note how many brokers disclosed the fact that they receive commission for selling finance products, as is required by the Consumer Credit

Sourcebook (CONC). FCA found that only a small number of firms in the exercise complied with commission disclosure rules;

FCA said that where commission disclosures were made, they were often not prominent or clear enough to reasonably be noticed by a customer. FCA reminds brokers that CONC requires them to disclose the existence or amount of commission if knowledge of it could affect the broker’s impartiality in recommending a product or have a material impact on the customer’s transactional decision.

In terms of pre-contract explanations, FCA begins by reminding lenders that it is their responsibility, as the creditor, to ensure that explanations are in line with the Consumer Credit Act 1974 (even if they delegate the sale of credit to a broker).

FCA found, in general, that;

- Key features of ownership and end of contract payments for PCP were usually clear and transparent. However, only 31% of brokers explained that customers do not own the vehicle until the final payments have been made and that goods can be repossessed by a court order in the event of a default.

28% of brokers in their sample explained the total amount payable, the principal consequences arising from a failure to make payments under the agreement, and the effect of withdrawing from the agreement