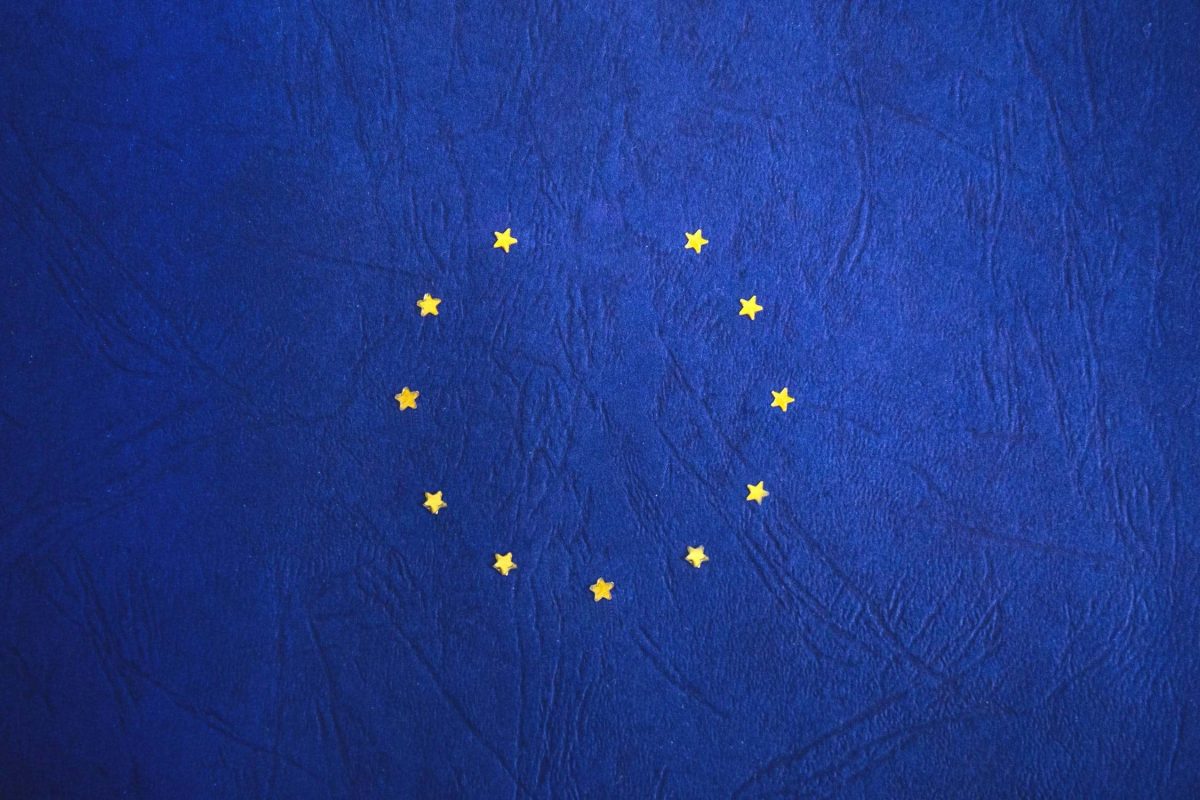 The Prime Minister has twice failed to convince MPs that her deal is an acceptable outcome from the Brexit negotiations. Left with no choice, the Government wrote to the European Union to ask for an extension to the Article 50 period. The EU agreed to extend until 22 May, on the condition that Parliament approves the withdrawal agreement by 29 March. Otherwise, the extension will last only until April 11, at which point the UK will leave without a deal – unless the Government comes up with a new plan.

The European Union has made clear that the deal is not up for further negotiation, so it is now up to MPs to find a way through the protracted Brexit process. Theresa May has suggested that there are three options ahead of us – her Brexit, a slow Brexit, or no Brexit at all.

MPs challenged May by taking control of Parliamentary business to hold a series of ‘indicative votes’ on different Brexit outcomes including Article 50 revocation, a customs union, and a no deal exit. However, in keeping with the ongoing deadlock which has brought us to this point, none of the eight options received a majority among MPs.

In a final roll of the dice, the Government has brought back the withdrawal agreement to be voted on by MPs on March 29, amid a backdrop of demonstrations and protests on Parliament Square.

Motivated by a fear of Brexit being cancelled, as well as Theresa May’s promise to step down if the withdrawal agreement is approved, many former critics of the deal have abandoned their lines and declared their support. However, it may be too little too late as it remains unclear whether the PM has the support she needs.

If the withdrawal agreement is rejected, the Government will have run out of road. If the Government wishes to extend Article 50 again, the EU will want to be satisfied that Britain can find a way through the deadlock. Theresa May will have until April 11 to present a plan for a way forward – this could involve a referendum, a general election or an attempt to edit the deal.